7 Programming Languages That Will Make You Rich In 2020 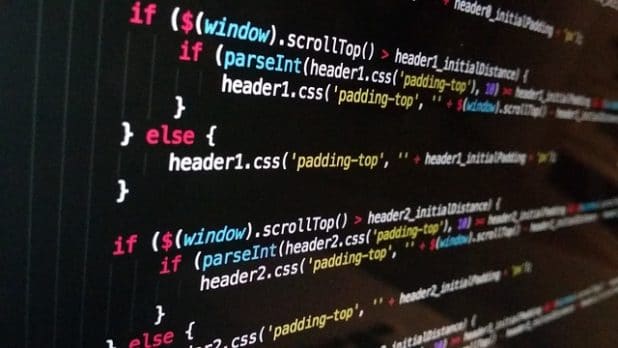 Knowing how to create a computer program is undoubtedly the most essential skill in the modern world. Computers have penetrated virtually every industry, ranging from an autopilot in an airplane, electronic control units in a car, to a digital speedometer in a bike. Computers are also important in helping businesses grow. They provide you with easy storage and access to information.

If you’re eyeing a career in the programming world or you already have a couple of years’ experience, you perhaps know that now is the perfect time to make a career change. In fact, computer programmers nowadays take home as high as $100,000 per month. But some languages are apparently more lucrative than others. So if you want to make more money and get rich, here are 7 programming languages you should learn.

Python is widely recognized as the best programming language every programmer and developer should learn first. It’s fast, user-friendly, and easy-to-deploy, making it popular in the development of scalable web applications. Popular platforms like YouTube, Pinterest, Instagram, and Survey Monkey are powered by Python.

This programming language offers outstanding library support and has a huge community of developers. It’s a perfect starting point for newbies. If you’re looking for a well-paying job, learning Python should be top on your to-do list. Many startups are leveraging Python as their main backend stack, creating lucrative opportunities for professional Python developers.

Java has been a popular programming language for big organizations for several decades. It’s commonly used for developing enterprise-scale web applications. Thanks to its high level of stability, Java has been embraced by many big enterprises.

If you want to be a developer for a large organization, then Java is the programming language you should study thoroughly. This language is used in building Android apps. With billions of Android users out there, virtually every business today requires an Android app. This creates a big opportunity for Java programmers, considering Google has built Android Studio, a great Java-based framework for Android development.

Kotlin is a versatile programming language that’s designed to be fully compatible with Java. It provides all the features that developers need. It makes Android development quicker and fun, thanks to the seamless interoperability between Kotlin and Java.

Given that Kotlin fills all the gaps found in Java, lots of Java apps are reprogrammed in Kotlin. Case in point, prominent brands like Pinterest and Coursera have now shifted to Kotlin because of excellent tooling support. As more businesses transition to Kotlin, there are high chances that Google will direct more marketing efforts toward this language compared to Java. Kotlin is, therefore, a must-learn language for not only programmers but also developers in 2020.

C/C++ is perhaps the most important part of programming. Nearly all low-level systems like file systems and operating systems are built-in C/C++. If you want to specialize in system building, then learning C/C++ is a wise decision.

Due to its superfast and stable nature, this language is a popular choice for competitive programmers. It offers Standard Template Library (STL), a collection of plug-and-play libraries for a broad range of data structures, algorithms, and arithmetic operations.

Also called NodeJS, JavaScript is a highly sought after programming language among developers and programmers who want to build client-side and server-side applications. It’s highly compatible with many other programming languages, enabling you to set up buttons, develop animations, and manage multimedia.

Due to its high speed and constant updates on a yearly basis, JavaScript is definitely a must learn. It’s used by globally known companies like PayPal, Netflix, and Uber.

Go, also called Golang, is another programming language created by Google that’s gaining immense popularity. It offers impressive support for multithreading, making it an excellent choice for firms that largely depend on distributed systems.

Go is a popular choice for startups in Silicon Valley. But Indian companies/startups are yet to embrace it. If you’re looking to work in a Valley-based company that specializes in core systems, then you should prioritize learning the Go programming language. You can get a Raspberry Pi to help you learn Go and other programming languages faster. The Raspberry Pi is an affordable computer that offers a pool of general-purpose input/output (GPIO) pin that enables users to perform home automation and take full advantage of the Internet of Things (IoT).

This programming language is widely used for iOS application development. The number of iOS-based devices has grown exponentially in recent years. For instance, Apple iPhone has taken control of a large market share and is giving Android fierce competition.

Almost all programmers have an avid passion for learning new programming languages. If for some reason you are restricted to use some of the tools because of your country, then simply buy a VPN that allows you to use tools like any other user. But understanding which languages have the potential of making you rich, popular, and extremely attractive will help you focus on learning them first. We’ve already made work easier for you by providing a list of 7 programming languages that will bring you decent earnings in 2020.

Andin Bicknell is an experienced programmer and a regular writer on topics related to programming languages and software development. 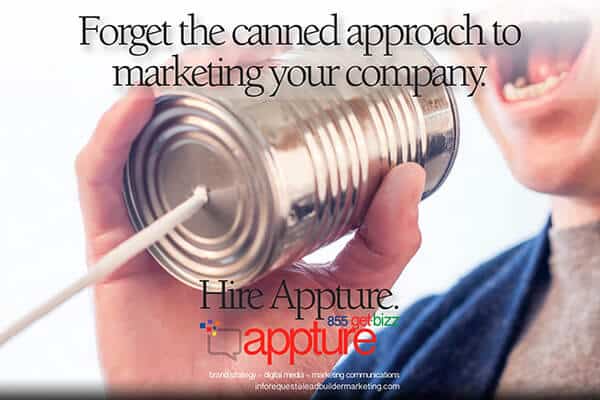 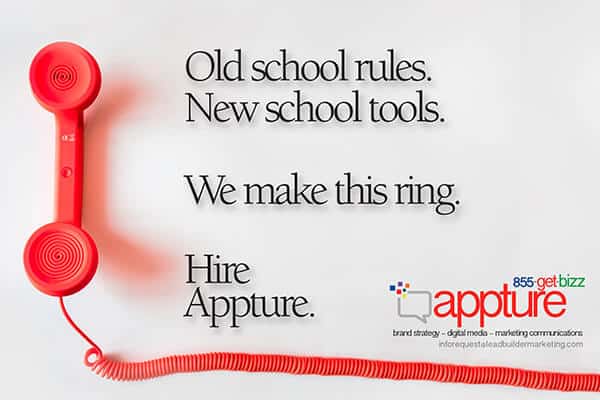 9 tips for selecting an SEO agency