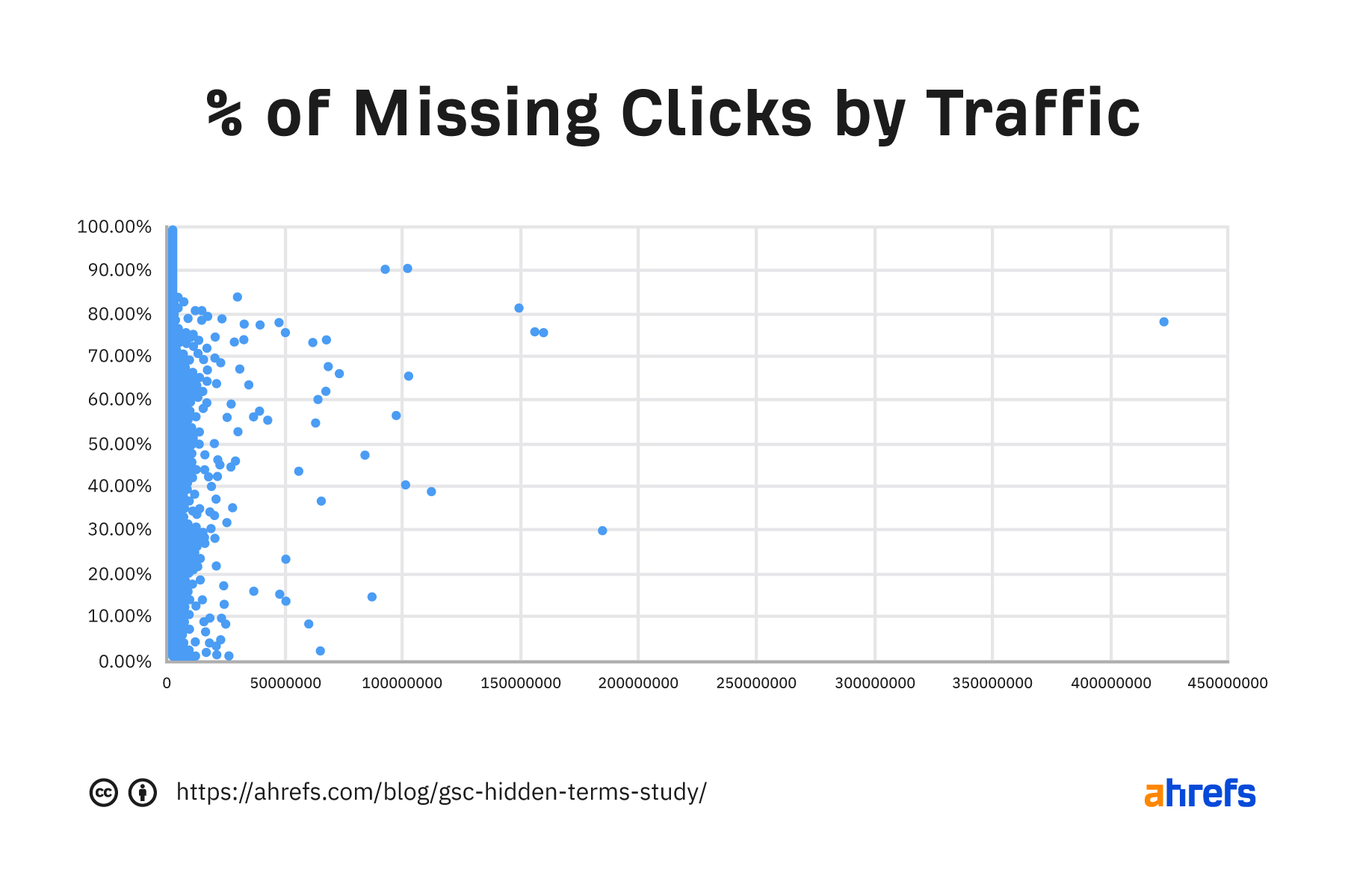 Most SEOs consider Google Search Console (GSC) their source of truth and trust the data to be accurate. What if I told you that GSC doesn’t tell you all of the keywords you’re getting traffic from? In fact, the tool doesn’t show a term for nearly half the clicks.

These instances of hidden terms account for 46.08% of all clicks in our study. The study includes one month of data across 146,741 websites and nearly 9 billion total clicks.

How to check how much data you’re missing

At this point, you may think we’ve made a mistake with the data. That we totaled up only the 1,000 rows shown in the GSC interface that are exportable to get the data, and that’s why so much is missing.

But that’s not the case. We pulled this data via the API, which allows us to get all of the data—and there’s still a lot missing!

I know everyone’s main concern is going to be how much data is missing from their own site, so I want to provide you with a way to check this. The easiest way to see how many clicks go to terms Google doesn’t show you is to use the GSC connector in Google Data Studio.

I made a Data Studio report that you can copy to check the missing data for your own website. This uses data for the last 12 months. About half the data is missing for my personal site at the time of writing.

Make your own copy of the report and add your GSC data as a source. Here’s how:

I’d love some self-reported user data for this. If you want to share, tweet your “Grand total” numbers from #1 and #2 to @patrickstox and @ahrefs. Or just PM me on Twitter, and I’ll aggregate the self-reported data to share here at a later date. I suspect most of the user-reported data corroborates with the data from the study that shows the amount missing varies across sites.

Why Google doesn’t show all the data

Google gives a few reasons for this discrepancy:

To protect user privacy, the Performance report doesn’t show all data. For example, we might not track some queries that are made a very small number of times or those that contain personal or sensitive information.

I don’t believe for a second that nearly half of the searches to all of these sites were private. That leaves the reason that some of the queries are being made a small number of times—often called long-tail keywords. Google may have understated that just a bit. At any rate, 46.08% missing is way higher than I expected.

We know that 15% of all Google searches have never been seen before. I’m sure Google stores these queries. Otherwise, it won’t be able to come up with that statistic.

However, I’d speculate that the team behind GSC has limited resources, and it doesn’t bother to store or expose all of the data. It’s just the extent of the data that’s missing is surprising to me and may come as a shock to you.

You can figure out the kinds of terms that drive traffic to a page by using the Performance report in GSC or by checking the Organic keywords report in Ahrefs’ Site Explorer. The hidden data in GSC likely includes terms that are similar to the terms listed here.

For example, Google is missing data on 35% of the clicks for our post on keyword research. In the U.S., there are 327 terms listed in GSC and 426 in Ahrefs.

In all, 178 of these are duplicated in the datasets, but that leaves a number of unique terms in each dataset. While we can’t say for sure what the missing terms are, they’re likely similar to the terms included in these reports.

Message me on Twitter if you have any questions. 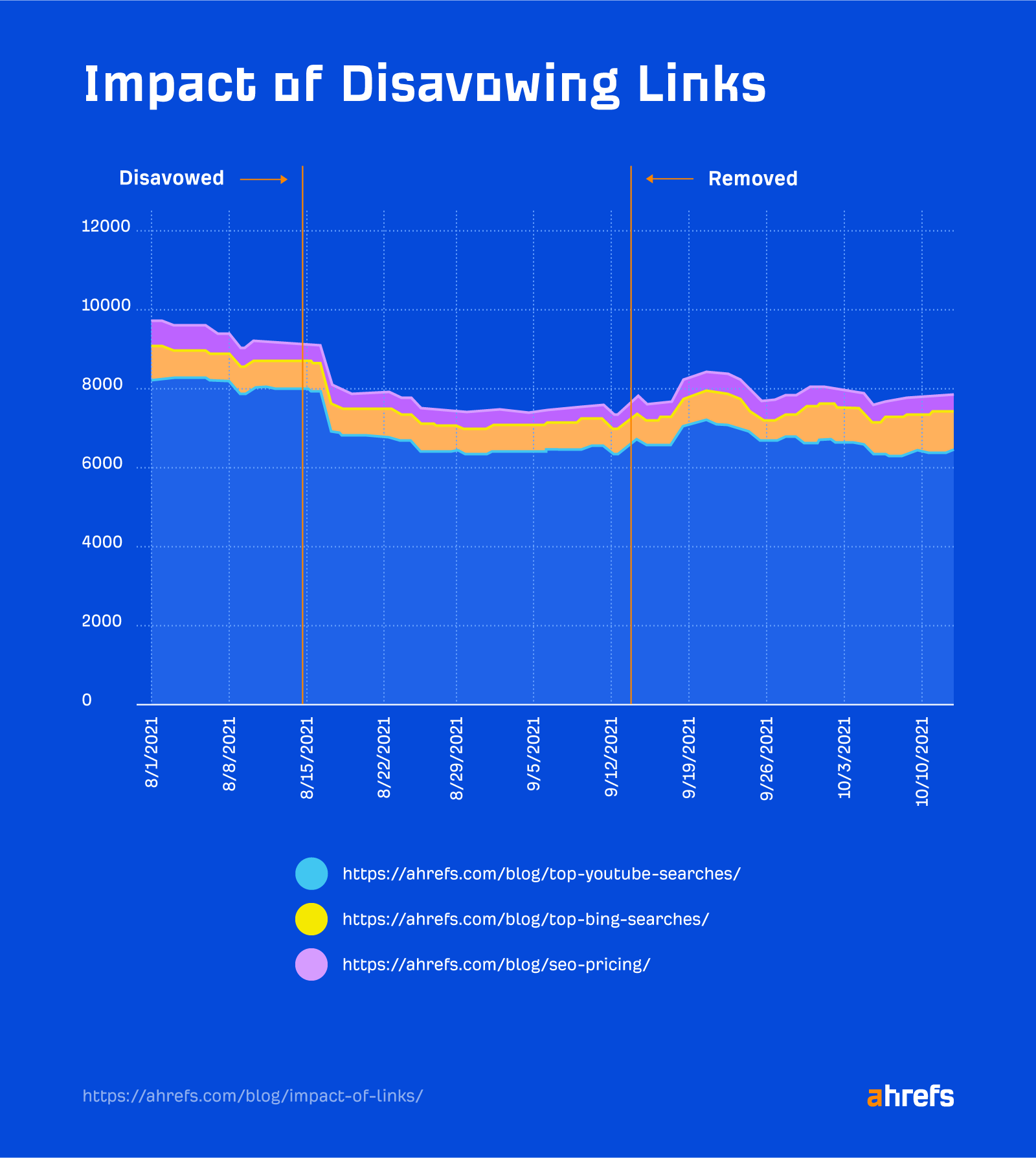 The Current State of Google PageRank & How It Evolved 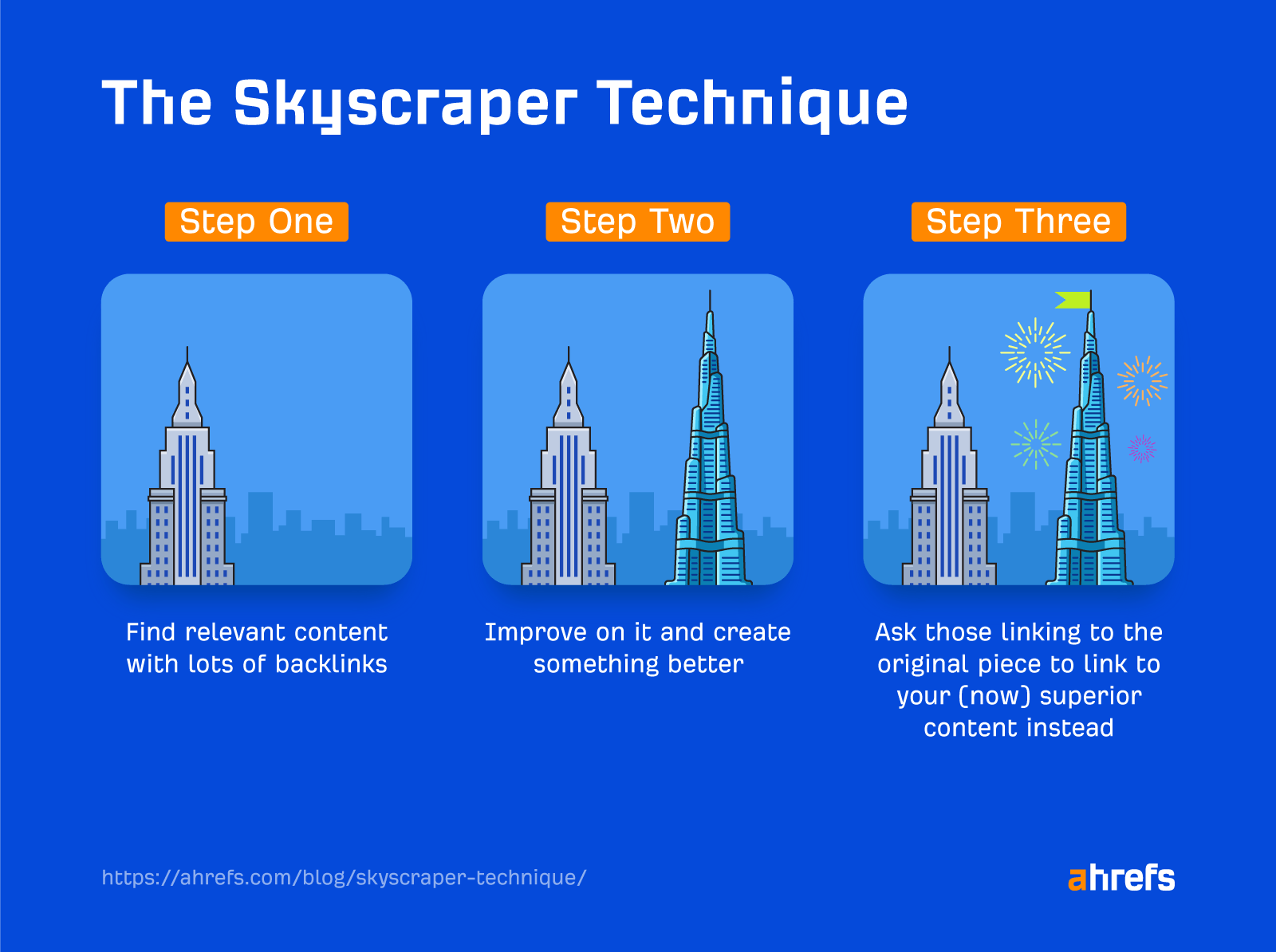 How to Execute the Skyscraper Technique (And Get Results) 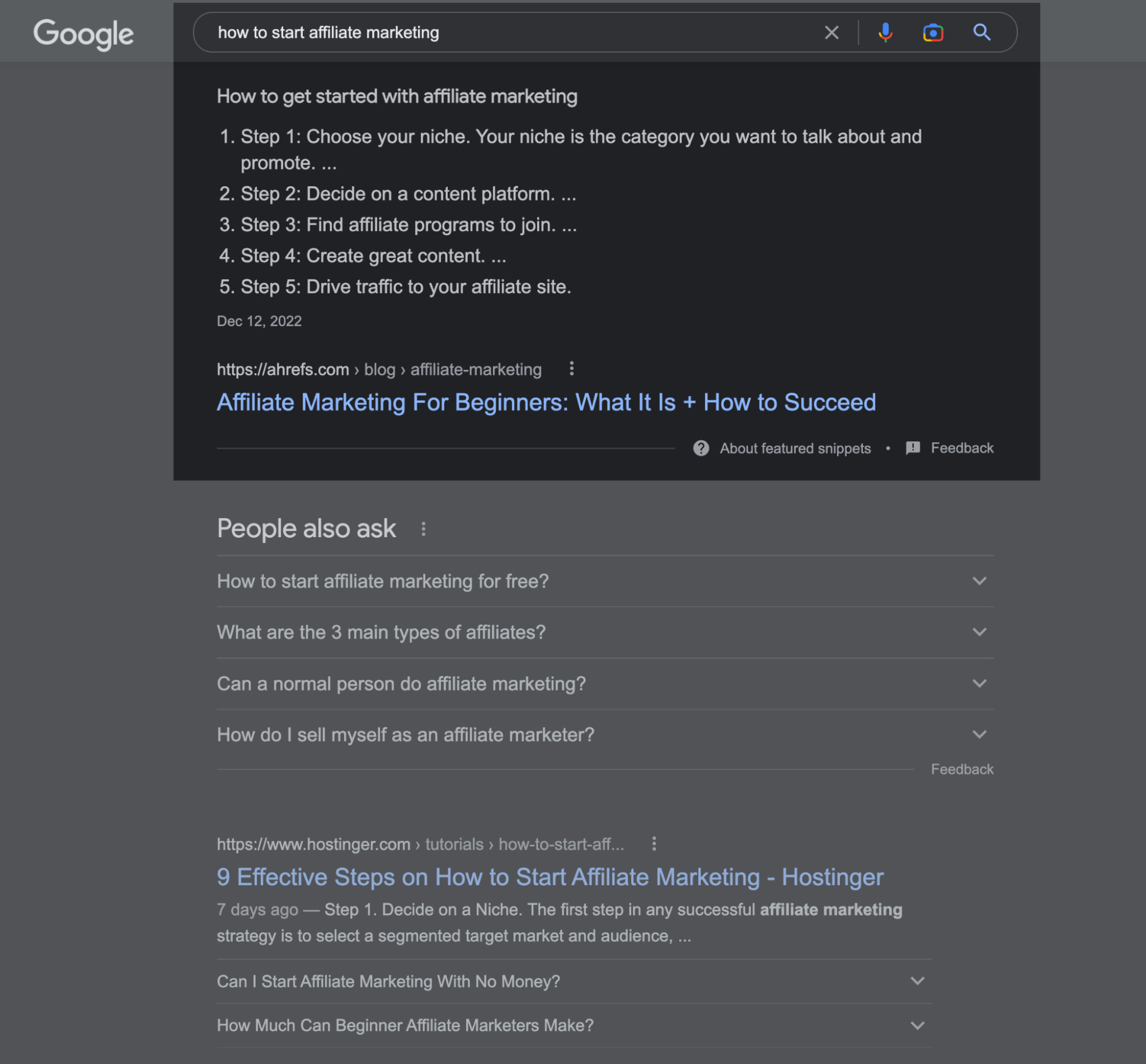 Google’s Featured Snippets: All You Need to Know to Get Them