Title Tags and SEO: What Has Changed? What’s Best for SEO? 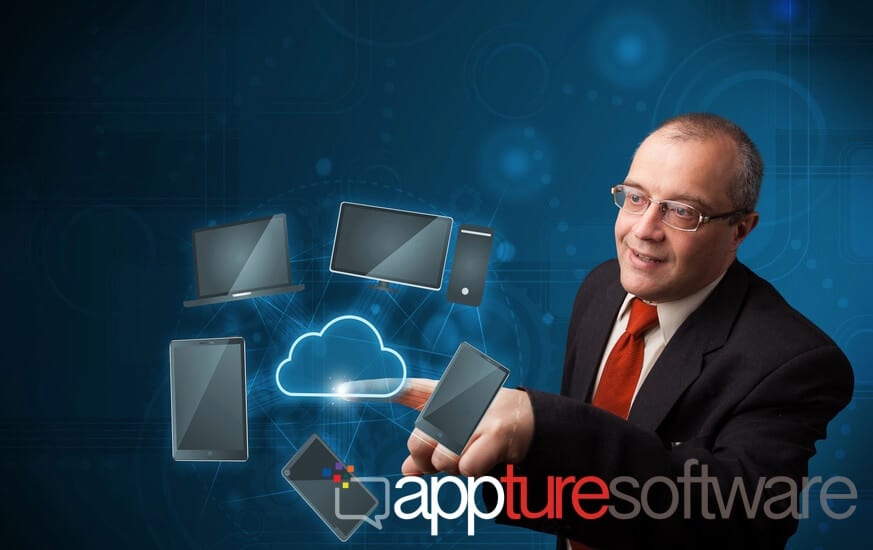 A title tag is an HTML element that aims at describing the web page the way users and search engines immediately recognize what it is about.

Traditionally titles have been the most important ranking signal because Google would use it to generate a search snippet.

Titles and Google: What Has Changed?

Just like with meta keywords and meta descriptions, Google has been slowly decreasing the impact of titles tags on how they create search snippets.

Last year Google announced that they were not going to always use on-page titles to generate search snippets. This change has had two main reasons:

That makes sense, and knowing Google, this must be supported by some testing and usability data they have been collecting for years.

There’s a neat tool on SEOWL called the Free Google Title Rewrite Checker which offers a great way to view how Google is changing the title tags on your website.

Jim Boykin, CEO of Internet Marketing Ninjas, and Ann Smarty, IMN’s analyst, discuss competitive backlink research and how to interpret it these days.

Keeping all the algorithm changes in mind, should we still care about optimizing our titles?

Title tags help Google understand what the page is about. Google is just not using titles in that straightforward way it used to.

So what to do now?

Google would often grab H1 tags to create the search snippet, so make sure your H1 tags are descriptive and include keywords.

It is not to say that Google will grab your H1 tag, but keeping them descriptive, clickable and keyword-focused is a good idea which will probably help the users as well as they will be able to immediately see what that page is about.

Should I Change My Title Tags if Google Changes It?

Keep your title tags keyword-driven as Google may still use them as ranking signals (i.e. to understand what the page is about).

The post Title Tags and SEO: What Has Changed? What’s Best for SEO? appeared first on Internet Marketing Ninjas Blog.