Why is Growth Hacking Important?

It can be called many things, a plan, a vision, a belief.

But, every time you share with an investor, buyer, advisor, or potential employee where you think your early-stage brand is headed what you’re offering is nothing more than a hypothesis. The best of these are built bottoms up, from sound, measurable assumptions. Assumptions that include; points of distribution, velocity, volume on deal, pricing architecture, trade spend and more.

Best case, your hypothesis is a combination of good data and gut feel. In a suboptimal case, it’s merely constructed out of aspiration or worse, delusional thinking. Regardless, it isn’t yet fact or truth. That is why growth hacking is so important.

Let me define what I mean by the phrase growth hacking. It is the construction of controlled experiments aimed at validating the underlying assumptions of your growth hypothesis. These should be designed in a manner that if proven valid they can be scaled. You should be confident that with the right resources, both human and capital, you can expand and expect the same results.

Rather than continue in theoretical terms, let me offer a concrete, albeit simplified, example of growth hacking in practice. XYZ brand has developed a growth hypothesis that puts them in 5,000 stores in the next 24-months. They feel they have a pulse on the category. They’ve analyzed data and they’re confident there is white space in the market. They theorize that they can sell their widget in retail grocery at $4.99 a unit. They plan to support it with both a strong social media presence and a robust trade plan that reflects 80% volume on deal at a promoted price point of $3.99. In the interest of brevity, I will limit this illustration to these very basic assumptions.

To achieve their goal of getting to 5,000 stores in 24-months, they are going to need significant capital both human and monetary.

Getting the money and team they need at this stage is going to be hard. Even if they do, it is fraught with risk because, at this point, their entire business is built on assumptions.

Smartly, they decide that the best next step is to raise a little money and growth hack. They want to validate their assumption in a controlled way so if they are wrong, it doesn’t prove to be an existential threat to their business. And if they are right? Well then, they have something concrete to bring to investors for that next round of funding. 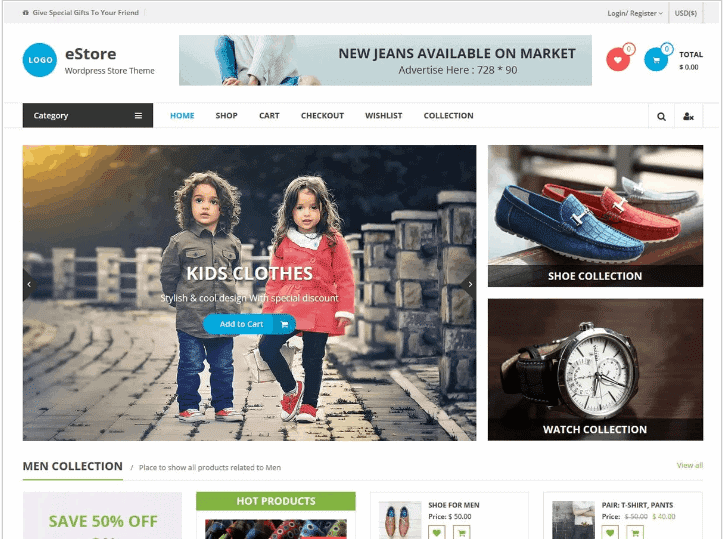 They identify one market and target 30 to 40 stores within it. This allows them to geo-fence, thus pinpointing their social media efforts. It requires the opening of only one distribution center and with the limited number of stores, they should be able to monitor the activity in each. They spend 6-months learning from these stores. The feedback they get is vital. Many of the key assumptions prove true and few require some further adjustment. But, in the end, they have measurable proof that they have a valid growth hypothesis and the needed confidence to raise money, build a team, and scale the business.

If there was a literary way to do a mic drop I would right now. But instead, I will end with this statement. Growth hacking, leveraging controlled experiments that validate your underlying assumptions in a capital efficient way is, without a doubt, one of the most important things you can do to increase the likelihood of success.